BOB SALA, Fujifilm X-Photographer and BFF Professional, is a founding member of the “Romantic Dogs” . He bought his first own car when he was 30. Born in Germany, he now lives in a secret library among classic writers and photographers of long forgotten decades. This is his story. 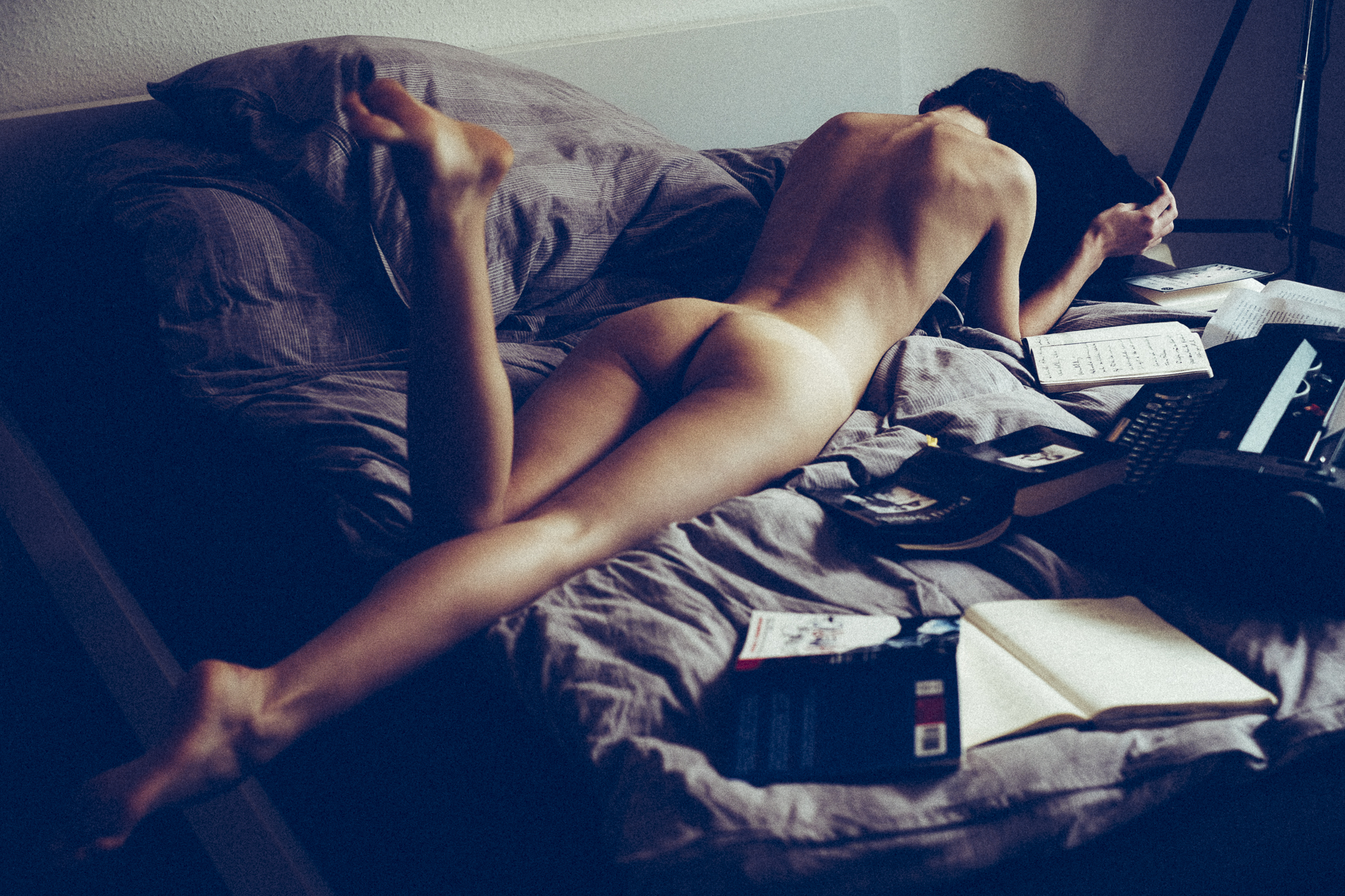 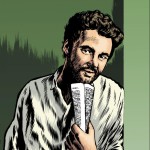 Posted in Bücher, Filme, Inspiration
Feel the nights are starting earlier and end later? Tired of sitting in the dark and moving towards you winter depression? People say you look bleak and your conversations seem to be the same repetitive bullshit time and time again? Maybe it’s because your soul lacks the right amount of proper feeding!

Get through the dark days of the year by giving your brain the proper care! How? Don’t worry, Bob’s got you covered. Here’s a list of things to absorb in four of the relevant fields. No excuses anymore! These lists will make you a better person. Or an alcoholic. But hey.

These lists are random, the order isn’t relevant. Some of my favs on there, but certainly not all. We need some stuff for the summer, too.

This is how it will affect you:

You’re the Dude, I get it. There’s so much to take care of. And listening to old bowling matches on your walkman seems to feed your soul just as much as you need. But you tried.

Drink: Mix yourself a Russian on that.

Buddha, Baby. Your mind has just been transferred to a whole nother universe. Do you feel it in your veins? Enjoy the beginning thrill. See things from the other side? They are good for you, invite them into your life!

This includes some risk. Patti Smith might start appearing in your dreams, questioning your real heart for the arts. When you wake up, there’s Hunter waiting for you with a sliced grapefruit and a Bloody Mary, cause you will need all the Vitamin C you can get. At noon you will already sit by the typewriter, or take your camera, or setup a canvas or whatever it is your beautiful mind now wants to do! Let it out. You are on the other side now! You bought the ticket, now take the ride!

Drink: The Bukowski (six-pack of beer plus whiskey until you dropout)